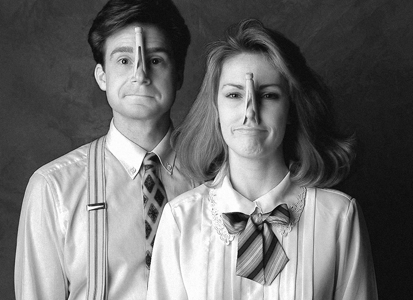 According to Hillary Mayell, a writer for National Geographic, “Approximately 1.7 billion people worldwide now belong to the “consumer class” — the group of people characterized by diets of highly processed food, desire for bigger houses, more and bigger cars, higher levels of debt, and lifestyles devoted to the accumulation of non-essential goods” (Mayell).

These days the society defines one’s success by the amount of his or her collection of possessions. The more these people consume and spend, the more successful they appear. However, more people are shifting to the new trend that lately gained statistically significant popularity. The trend called “minimalism” that brings freedom from consumerism.

The essence of Minimalism

What is minimalism? Two minimalists, Ryan Nicodemus and Joshua Fields Millburn, explain – minimalism is not about naked walls and no furniture. It is about simple life; it is about making a positive change by getting rid of items that are no longer essential. Owning fewer possessions and focusing more on what’s important in life, so one can find happiness and satisfaction (What is Minimalism). More people are choosing a minimalistic lifestyle because it improves the financial status, overall wellbeing along with relationships integrity, and collectively helps to sustain environmental health.

Bill Chappell, a writer for NPR newsroom, reports, United States National Debt hit the record – more than $22 trillion in 2019 (Chappell). Americans have been borrowing and spending more than they can afford and getting themselves into debt for decades.

On the other hand, more and more people decide to become minimalists because it drastically improves their financial status and security. When someone becomes a minimalist they don’t stop spending money altogether. They simply start to prioritize their capital spendings. They buy things they need, basic necessities and only what brings value to their life.

Evaluating basic “needs” and eliminating “wants” is a solution to financial relief employing a minimalistic lifestyle. Cutting down on spending helps to save money and get out of debt. 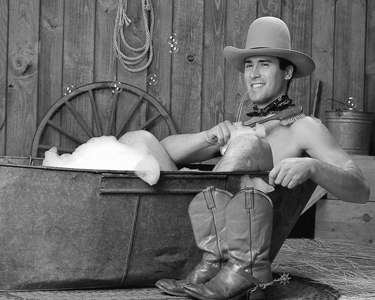 Minimalistic lifestyle is all about owning and spending less, decluttering along with downsizing one’s possessions.

All unwanted or unused items are sold for an extra profit. Since minimalists don’t own many possessions, they generally need less room and smaller homes.

Many minimalists claim that their new lifestyle helped them to get out and stay out of debt. For instance, Julie Compton, a writer for NBC News, reports, Canadian, 27 years old women, Jennifer Chan, saved and paid off her $50,000 in student loan just under three years by living a minimalistic lifestyle.

Jennifer sold most of her possessions, including her car. She only made $1000 from a transaction, but she saved much more when she didn’t need to spend her money on gas, parking, and insurance. She decided to use public transportation. She lived with her fiancé in a one-bedroom apartment and kept her spending between fifty to sixty percent of her total income. She had a budget and mostly cooked homemade meals.

Each month, Jennifer tried to make her student loan payments ranging between a quarter to one-third of her salary. When Jennifer finally became debt-free, she said, “It was the best feeling of my life”. Jennifer describes minimalism as a lifestyle and not a sacrifice (Compton).

The "Well Being" factors 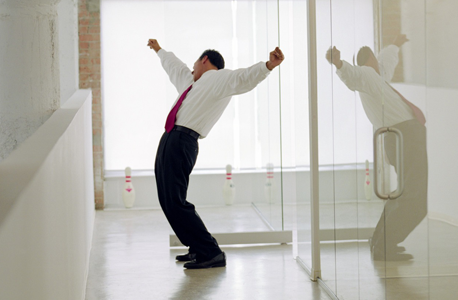 Next major reason people shifting to a minimalistic lifestyle because it improves the overall feeling of wellbeing. The improvement can be supported by three primary factors – psychological, physiological, and sociological.

Freedom of choice of spending more time with loved ones, a chance to switch career, learn a new skill or discovering a new hobby.

The physiological well-being of becoming minimalist comes from a cleaner and healthier environment where they live.

Sarah Gorman, an Australian citizen that has been living a minimalistic lifestyle for three years, who also played a minimalistic game for one month and got rid off about five hundred items in her home, relates in her interview for ABC News, “It was quite calming — I walk through the door and my shoulders just drop. It’s a calming feeling to walk into a home, everything’s fine, I don’t have to do anything and don’t have to fix things from the past” (Tickle).

The aesthetic clean look of minimalistic home brings peace and emotional relief to many. Similarly, The National Center for Biotechnology Information, reports, that people who compulsively hoard items have more severe dysfunctions, labor-related and role impairments, social and psychiatric disorders than people who have OCD. Hoarding has a profound effect on people who live with hoarders as well (Tolin).

The sociological factor of more people choosing to live a minimalistic lifestyle is a relief from “keeping up with the Joneses”. The relief comes from no need to earn, buy or spend as much as neighbors, boss, co-workers, or family members do. No need to compare themselves and keep up with the latest trends in technology, vehicles, or houses.

Furthermore, the minimalistic style of living helps to influence household relationships in a better way by reducing friction over clutter or disagreements of housework.

According to The Choosi Clutter Report, more than 50% of Australians agree that clutter in their homes brings pressure and disagreements between members of their household. More than 25% have had quarrels over it, and 10% of Australians report that clutter in their home has negatively impacted their long term relationships (Choosi).
Clean and uncluttered home lowers tension and distress at home. 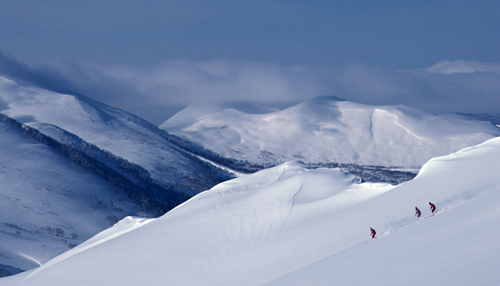 Finally, more people are choosing to become minimalists because collectively, it helps to sustain and reinforce environmental health. National Research Council, declares, “The record of climate-induced change over the last million years indicates that human-caused climate change, if not slowed significantly, will have a major landscape-transforming impact across most of North America and its coastal ocean in the next 100 years and beyond” (National Research Council).

The scientists have been “ringing bells” for decades blaming humans for the environmental disaster that is coming our way. Gary Gardner, director of research for Worldwatch, believes, most climate change problems and ecological issues we have today are caused by consumerism (Mayell). Overconsumption is one of the primary reasons for global warming achieving a catastrophic scale.

The unrestrained goods production along with open trade markets promotes consumerism to a new level. The target audience reachability via propagation of internet access creates a state of over consumerism. Hillary Mayell, a writer for National Geographic, reports, that nearly thirty years ago, China was occupied with people on bicycles.

Today, there are close to twenty-four million cars on the road. In America alone, there are more vehicles on the road than drivers with issued licenses (Mayell). When people are choosing a minimalistic style of life, they reject all temptation of advertisement and purchase only necessities. Collectively they produce less waste which helps to save our environment.

More and more people joining and supporting a minimalistic lifestyle because they want to make a change and help to sustain our environmental health. 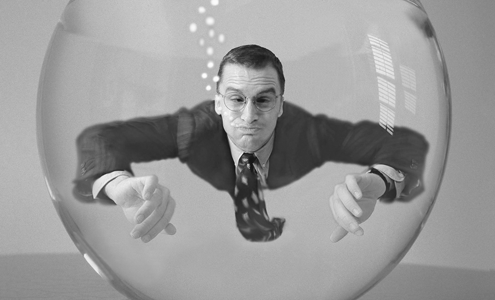 In conclusion, the minimalistic lifestyle makes an enormous difference in the lives of people who decide to follow it.

Many can get out of debt and to get financial freedom from choosing this type of a lifestyle. They can get more life satisfaction, emotional, physical and social stability.

They are a silent army of climate change activists who would like to help and increase the sustainability of environmental health.

A minimalistic lifestyle can create a highly successful future for both the planet and the people who pursue this adopted lifestyle. It would mutually benefit and contribute to the environmental purity, psychological stability of participants and a dramatic improvement of the mutual harmony between the human sapiens and their planet.

An approach to a successful debt-free living